Kind of a mixed bag this week.  I was busy taking photos as usual, but didn't have a special project or theme in mind.  Instead, I'm featuring a couple of different shots from things I was involved in this past week.

First, as I've done for the past five years I did the annual "Howl-O-Ween with Camp Bow Wow" photos.  Camp Bow Wow is a local doggie daycare and through connections I offerred to do photos for them.  I do these on a green screen and with the use of PhotoKey, a special program for this kind of work, replace the background with Halloween scenes.  It has become very popular.  This year I probably photographed almost 125 dogs.  This shot was done of the "three amigos", several Austrailian shepard mix dogs owned by the same owner.

Of course the fall color continues many of the leaves now starting to fall from the trees and making for pretty patterns on the ground.  The shots here were taken during a lunch break from the HowlOween shoot.

Finally, a new shopping center has been under construction in Meridian for some time now and opened some of the stores and courtyard.  The architecture is reminescent of something one might find in another country and so makes for interesting photos.  (My son and daughter-in-law just returned form a Meditereanean cruise and shot the real deal... this Disney-like recreation up the road will have to do it for me).

I have an idea for next week to fit in with a Halloween theme.  We'll see if I can execute it and make some spooky photos.

Click the thumbnails below to view larger images and exposure details. 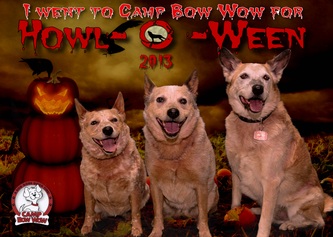 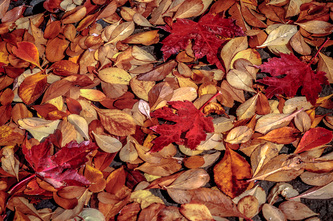 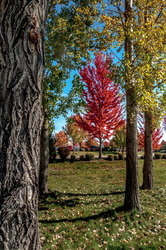 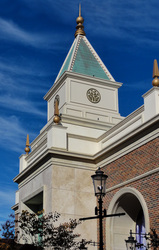 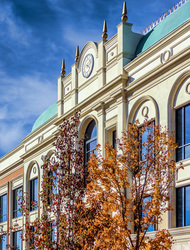