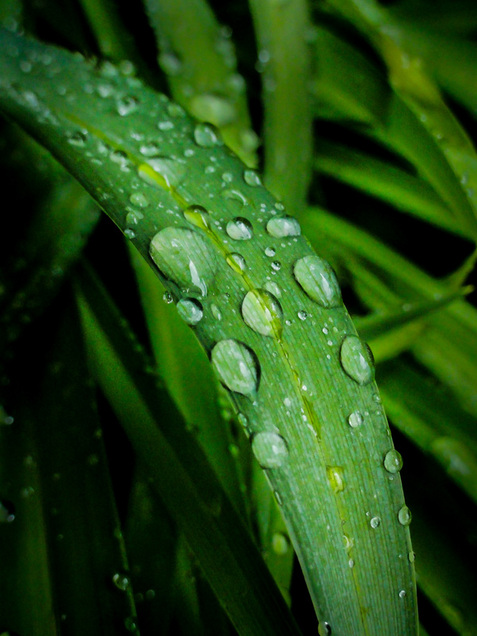 Raindrops on daylily leaves - Sony DSC-HX5v
April Showers.  This time of year in Idaho, the weather changes almost hourly.  Blue sky and sunshine, big white puffy cumulus clouds that float through the sky, higher feathery cirrus clouds, an occasional shower, and often some strong gusty winds.  Repeat as needed.  We've had it all this week.  It's typical Idaho spring weather.

So while at work with a camera in hand, (they supply me with a Nikon D3000) I occasionally shoot things other than the cars I'm there to photograph as the subject moves me.  The clouds were particularly interesting this week and since I use a polarizing filter for the car photos, shooting the clouds with it adds drama with dark blue skies and contrasting white clouds.

After the occasional showers, the beaded raindrops on the freshly waxed cars are often pretty.  Then back home, the raindrops on the more organic surface of the leaves on a daylily plant near my front door catch my eye.

I mowed the lawn today for the second time this season.  Once this spring rain and sunshine go to work, that will become an increasingly needed chore.  But it also makes for good photography with the changing light, new spring growth, beaded raindrops, and all kinds of fun subjects if you just look for them.
(Click any of the images to see a larger version of them) 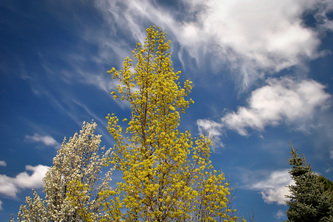 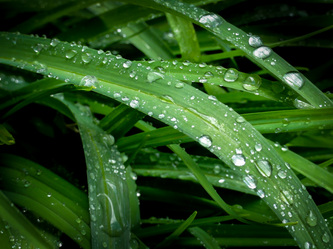 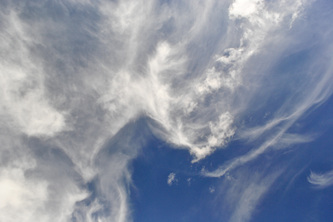 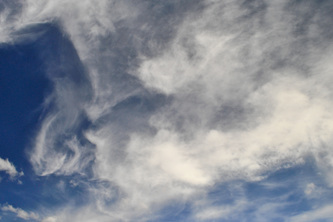 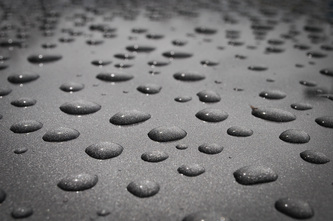 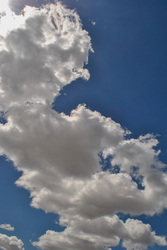 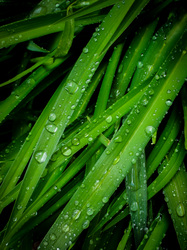 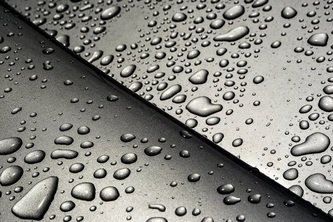